In the essay “On the Liberation of Space in Computer Games” (Eludamos. Journal for Computer Game Culture, Vol. 1, Issue 1/2007), Edvin Babic writes about absolute and relational spaces in computer games. The term “absolute space” in urban planning refers to the idea of a space with a single, predetermined purpose. This is traditionally the case for computer game worlds, being defined by programmers and designers and with little room for player influence. Babic describes first person shooter games as being narrated through game world architecture: these games are one-way labyrinths that the player can only choose to navigate in predetermined sequence.

In cinema, as well as in painting, the inside of the picture frame holds the narrative. It is where the work takes place. Outside the frame is the “real world”, the one the viewer inhabits, but the frame also implies a continuation of the world where the work takes place (what is called the diegetic world). In video games, the player is free to move the visual picture frame more or less freely, but the distinction between “narrative inside” and “outside” of course exists nonetheless.

(Offline) games usually revolve around interactions such as fights, conversation, assistance etc. between the player and computer controlled Non-Player Characters (NPCs). Often times, NPCs are either placed on the map in advance, but stay dormant until the player gets close – or they only “spawn” in the areas the player traverses, not existing at all in the game world beforehand. The conflicts and interactions that advance the game narrative, hence, are not bound to time (as in film) but to geography. Through level design, hidden boundaries and illusion of choice, the design of game world geography sequences narrative.

The “outside” of computer game narrative has something uncanny about it, since (as opposed to the outside of the movie picture frame) it actually exists “inside” the game, and thus is possible to catch a glimpse of. When we explore the game world in a way other than the intended one (through cheating or through random technical mishaps), we see a world we recognize, but one that doesn’t follow the logic we attribute to it. It appears as a studio backdrop, after the actors left, or the type of dream where suddenly everyone but ourselves has disappeared. 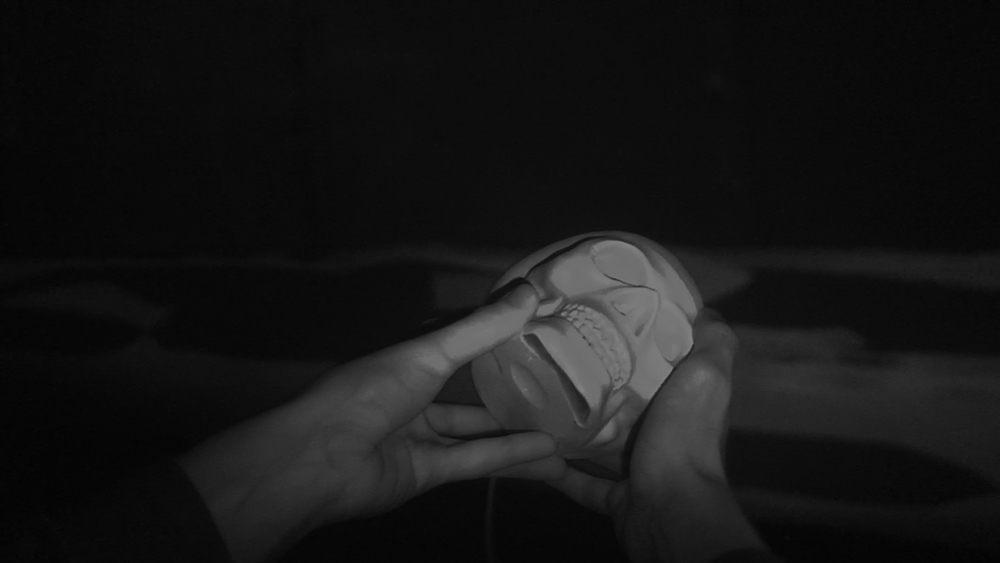 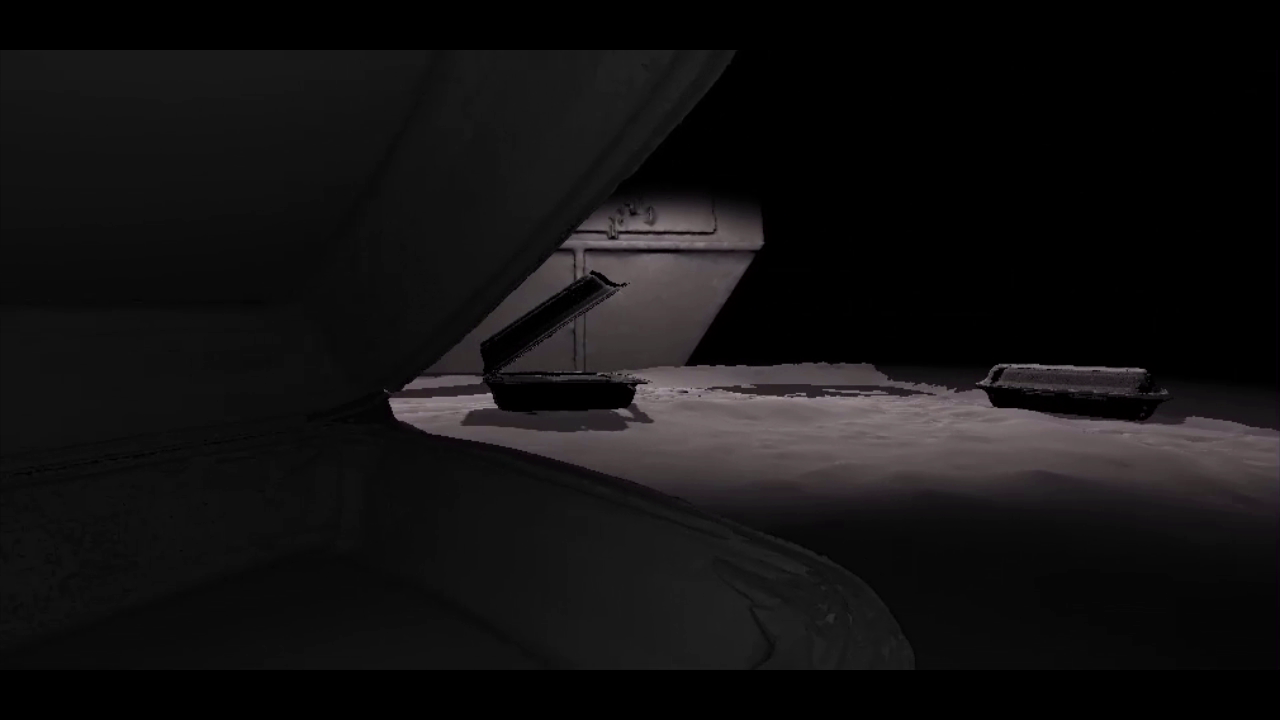 objectiveGround is an interactive video installation / game by H. Söderström. The spectator / player navigates a desolate landscape ridden with the debris of late capitalism, using a novel gyroscopic controller. The interface is designed to be intuitive and recognizable but also to alienate players from traditional ways of navigating game worlds. objectiveGround is aesthetically and conceptually inspired by the text "This is the definition of class hatred" by Monsieur Dupont and the low-poly visuals of early 00’s 3D games.